Home » Shopping » Creative Hobbies You Can Earn From

Throughout the pandemic we were stuck to our own ways of finding things to keep us occupied. We either had a chance to dive back into older hobbies that we had put on hold or start discovering things we did not know we could do. Amateur chefs, writers, painters and many more artists came to life just from a couple of months of being at home.

However, the real winners were the ones who discovered things they liked and were able to profit out of them. There lies the real skill or talent realization. The ability to create, produce and profit from a hobby gave rise to many profits earning side hustles. Some were even lucky to be able to make those their main source of income. Here are some of the hobbies that have led to people earning from them.

Experimental chefs have now opened their own home restaurants. This has been a common occurrence globally where people who love to cook were able to launch their own restaurant or even start a business that provided take out. Many of them even joined a service provider such as Ubereats to broaden their market.

This type of business venture was very common among people who had lost their jobs and were forced to find new immediate sources of income. While not everyone would have been successful there have been quite a lot of success stories. The home restaurant business is quite saturated but for the few who have managed to find their niche it has been a success story of turning a hobby into a business.

The evolution of apps such as Tik Tok has given rise to a new era of entertainment. Thirsty seconds of playing an instrument has helped create awareness of many new musicians out there. Simple covers of people singing with a box or electric guitar has given the world so much entertainment that people are now paying for it. Earning money is not a rule of simply how hard you work but also how smart you are. People have taken the opportunity of social platforms to showcase their talent and are earning from it too.

Anything tech related is now in demand, everyone wants help with their website creations, blog posts and even social media management. If you have developed your graphic designing or writing skills then there are plenty of ways to earn from them. All you need to do it set up a platform where potential clients can meet you and get work assigned. This has been a common source of income for many people are certain people earn good rates from them.

Being able to concise content into trendy videos is always in demand. While not everyone possesses the eye for it those who do are minting money. People like content creation and if you are able to do so your job will be in demand.

These are some hobbies that you can monetize. 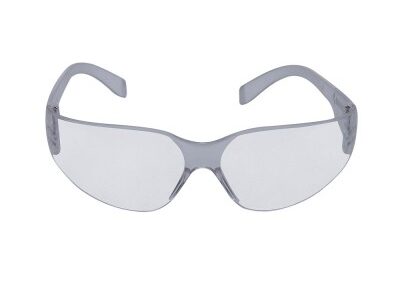